When I sat down to take my AP Computer Science exam at the end of high school, I knew it would be bad. As a class, we had no idea what we were doing for the entire year. Our teacher was in his last year of teaching and had already given up on us.

We entered the gym hopeless, a ragtag bunch made up of students who really just wanted to avoid taking statistics. The test began, and immediately three boys in the first row put their heads down for a nap.

I stared blankly at the first free-response question:

“Recorded sound often begins with silence. Write the method trimSilenceFromBeginning that removes the silence from the beginning of a song.”

If Spotify were trying to get free labor from high school students in a hot gym, pencils scratching desperately, they were out of luck. I gave each question a half-hearted attempt, then passed the rest of the time writing sonnets in iambic pentameter. (At least they were computer science related!)

To my utter lack of surprise, I received the lowest possible score.

Based on this experience, I could have easily concluded that coding wasn’t for me. Maybe I didn’t have a “logical” brain since it just didn’t click with me. Maybe instead I should major in something that came easily to me, like psychology or English. I could have left computer science to someone who was naturally good at it, writing open source software in her free time and geeking out over dependency injection.

Today, I am a software engineer because I didn’t just “follow my passion”. I made it happen. 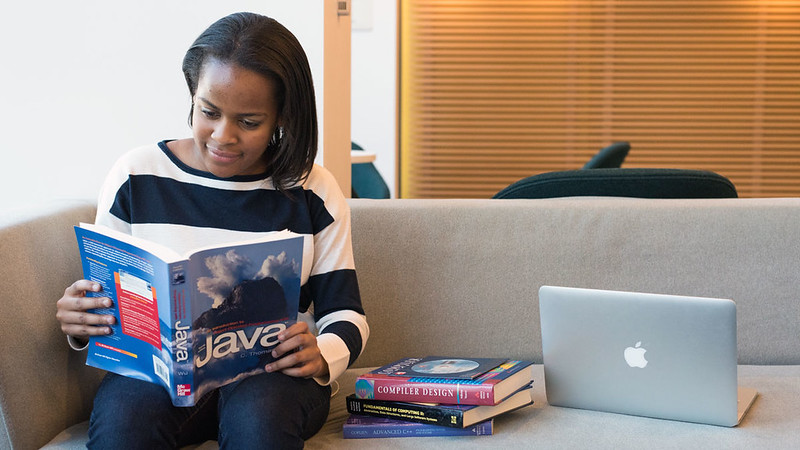 There are two theories about following your passion when choosing a carrer.

It might be slightly less inspirational shouted from the rooftops — “Do whatever. If you work hard, you will like it eventually!” — but the growth theory is great news for those of us who fail something the first time. Rather than waiting around for passion to show up, we can take matters into our own hands and make our own passion.

In a paper entitled “Implicit Theories of Interest: Finding Your Passion or Developing It?”, researches shared five studies that examined the difference between people who subscribe to the fixed theory versus the growth theory of interest. They found that people who believe that interests are fixed are more likely to:

One study had students read papers that explained that passions are either “fixed” or “grown”, and then they were asked to watch a video on Stephen Hawking’s theory about black holes. Students from both groups reported fascination with black holes after watching the engaging and accessible video.

Then the researchers presented the participants with a gritty, technical article about black holes. Even though they had just said that they were fascinated by the topic, students who were exposed to the “fixed theory” reported a larger drop in interest.

Essentially, when students read that interests were fixed, they were more likely to give up on a new interest when it got difficult.

These studies show that typical advice about always doing what you love has led us astray. You won’t always love what you do. No career will offer boundless joy.

An animal lover working in a zoo still has tedious clean up to do, and a rockstar will eventually tire of the long stretches on the road while on tour. A software engineer will spend countless days tracking down a complex bug that ends up being their own stupid typo (ask me how I know).

If we expect that our work will always provide boundless motivation, we will be disillusioned when difficulty strikes. The authors of the paper put it perfectly: “Urging people to find their passion may lead them to put all their eggs in one basket but then to drop that basket when it becomes difficult to carry.” 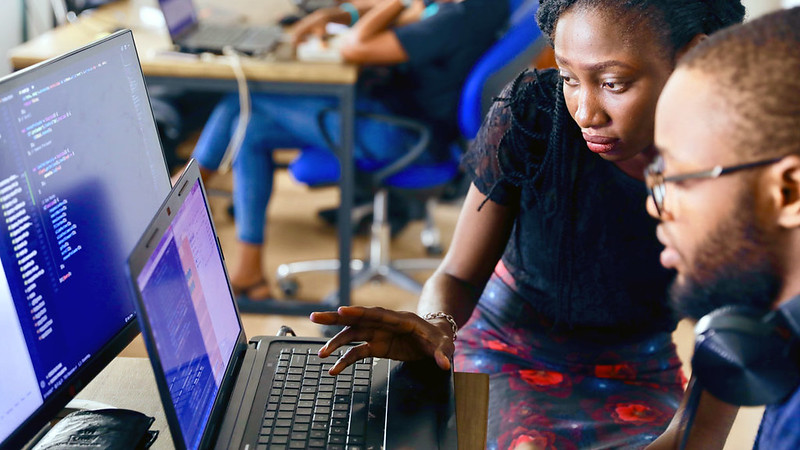 The problem is that we’ve conflated cause and effect. We believed that mastery springs from discovered passions. The truth is that we grow passionate in the process of achieving mastery. Passions aren’t found; they’re developed.

This is good news for students picking a major, grads deciding their future, and anyone who doesn’t quite feel like their career is the right fit. In fact, another study found that people who believe that passions can be developed over time “grow to fit their vocations better over time”.

In high school, I didn’t take the failed test score as confirmation that coding just wasn’t for me. I took it as a challenge. Even though every page of my Learning Java textbook sent me straight to sleep, I knew that I could learn it if I tried (and found a better book).

After graduating from university, I applied for a software engineering job. Slowly, day by day, I get a little better. My contributions increase, and with more mastery, I gain more autonomy and respect. Coding went from something for the nerdy student cloistered in the back of the classroom to something for me.

You won’t just stumble into your dream career, nor wake up one day with the sure knowledge of your occupational destiny. But with effort and incremental progress, you will develop mastery in your field and in turn, grow your passion.

Image by Gerd Altmann from Pixabay