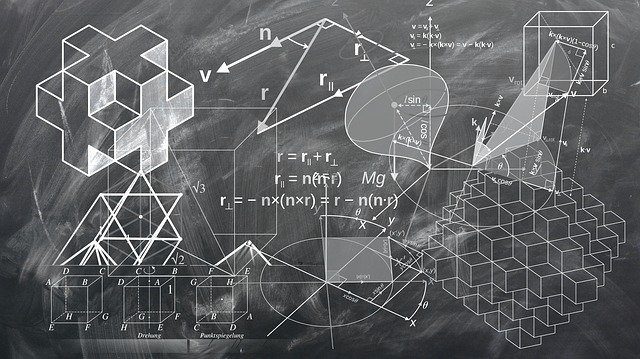 Those who know me well will tell you that I’m something of a pedant. I’m not proud of it.

Left to my own devices, I’m one of those who’d go around correcting everybody’s grammar. It grates on my nerves when people mangle their usage of “me” and “I”, for instance. (It’s never okay to say, “She gave that to my wife and I.” And you can’t make “I” possessive: “My wife and I’s house is big.” Blarg!)

That said, I’ve learned to let things go in my old age.

Generally speaking, I just ignore grammar errors. Maybe once or twice a year, I’ll correct somebody if I think they might want to be corrected. (Maybe they’re another writer, for instance. Or maybe they’re trying to present themselves professionally and the mistake interferes with that.)

Besides, I’m not perfect. I make mistakes of my own. I have idiosyncrasies of my own. (The way I punctuate with quotation marks is deliberate but it’s certainly nonstandard.)

There’s one usage problem in the world of personal finance that bugs me to no end, though. While I know there’s no hope that I’ll ever fix this — few people will be persuaded by my arguments, fewer still will see a reason to change — I’ve decided it’s time to set the record straight haha!

Are you ready? Let’s go!

Folks, there’s a difference between the terms “saving rate” and “savings rate”. The two are not the same. And generally speaking, when people in the early retirement community talk about “savings rate”, what they really mean is “saving rate”. Confused? Let me explain.

When an early retirement enthusiast gushes that she has a 37% savings rate, what she’s saying — in a literal sense — is that she’s earning 37% on her bank deposits. She’s claiming she has a savings account that earns 37% interest. That’s not what she intends to say, but it’s what she’s saying.

It’s not just FIRE folks who get this wrong. Investopedia gets it wrong. Book and magazine authors get it wrong. Bloggers get it wrong. Academics tend to get it right. The government gets it right too, believe it or not, as do most large financial institutions.

It’s big news lately, for instance, that the U.S. personal saving rate has spiked to record levels due to the coronavirus pandemic. The Federal Reserve reports that the country’s April 2020 saving rate was an astounding 33.0% (when the modern average is about 7.5%).

But when journalists write about this news, they invariably change “saving rate” to “savings rate”, such as in this article from CNBC.

I think people conflate these two terms because they sound so similar. Plus, in casual conversation you can usually understand what a person means thanks to context.

Again, I realize I’m probably spitting into the wind here. Most people probably don’t care. But it’s my hope that maybe two or three or four folks in the FIRE community will see this and say to themselves, “Well, gosh, that’s a good point. I’ll start saying ‘saving rate’ instead.” But probably nothing will ever change.

When I was the salesman for my family’s custom box company, I’d often listen to talk radio. One of the local hosts here in Portland had a terrible habit of saying things like “SAT test” or “VCR recorder”. (This was back in the 1990s when VCRs were the standard.) The redundancy drove me nuts. Similarly, it drives me nuts when people say “savings rate” when they mean “saving rate”. But I think I’m the only one in the world who is bothered by this. (My buddy Joe at Retire by 40 gets it right, which makes me happy.)

Okay, end of rant. This is J.D., your personal-finance pedant, signing off.

Image by Gerd Altmann from Pixabay